The GC Guide To Medicinal Mushrooms

In cultures across the world, mushrooms have a long been used as food and medicine. Here, we’ve compiled six medicinal mushrooms every gardener, foodie, and health junkie should know. 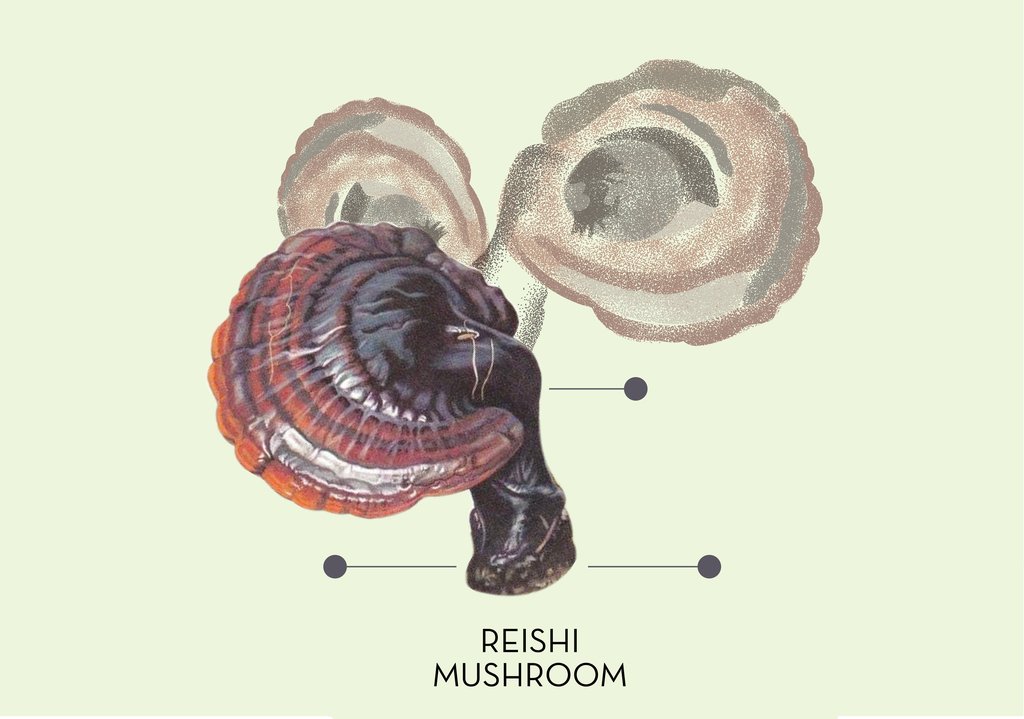 Is there anything a reishi [rey-E-she] mushroom can’t cure? The unassuming mushroom has long been revered in Chinese medicine, where it is considered both a bodily and spiritual panacea. Today, modern science has similarly credited reishi with a litany of health benefits, ranging from improving lipid levels in diabetics to being anti-androgenic and antiviral. With its slightly woody taste, reishi is typically consumed as a tea (it cannot be eaten raw), which helps promote its capacity to scavenge free radicals. Look for red reishi if you plan to try it out, it this variety has the most demonstrable health benefits. 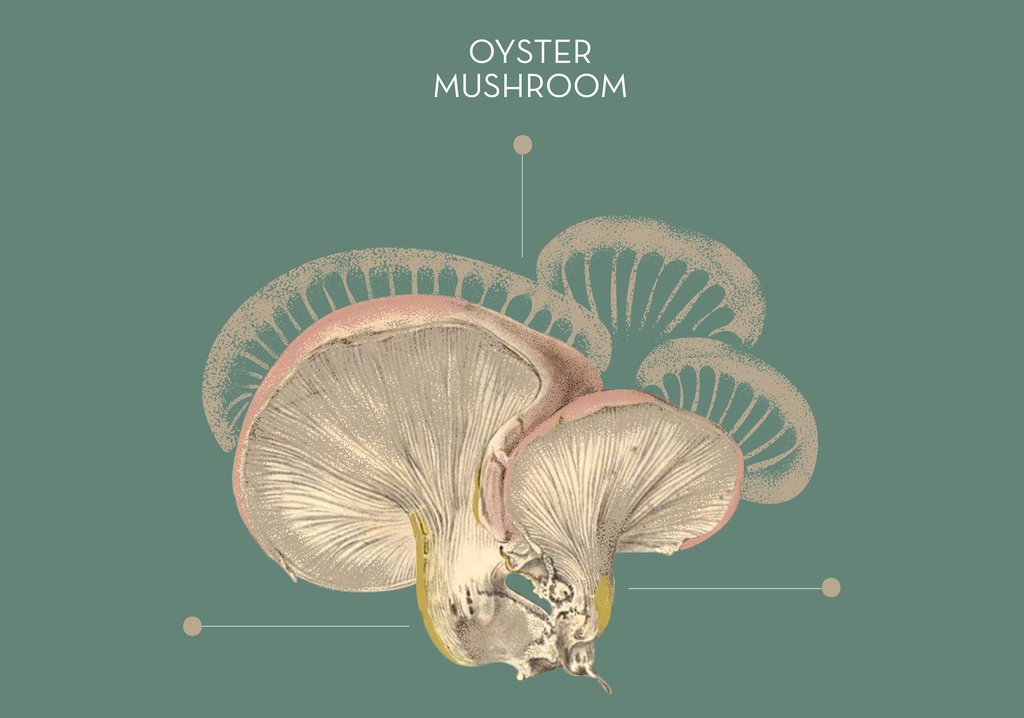 Outside of portabello and button, oyster mushrooms are the ones you’re most likely to find at your local grocery store. They have a slightly sweet taste and (as far as mushrooms go) a benign, cartoonish appearance, making them quite the gourmet culinary ingredient among foodies and chefs. Though an edible delicacy, oyster mushrooms are themselves quite the omnivores: they are carnivorous, are more adept than other varieties at consuming bacteria, and can be used for environmental remediation projects like cleaning up oil spills or taking up mercury and cadmium in the soil. 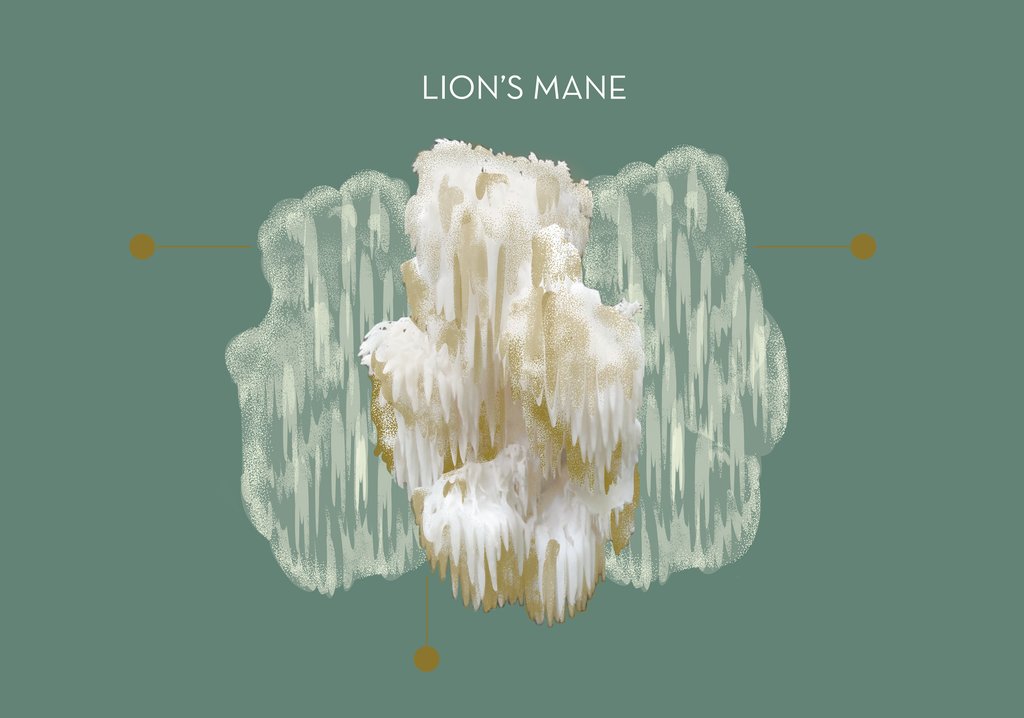 Lion’s mane mushrooms are aptly associated with the head area (its other names include sheep’s head, bear’s head, monkey’s head, and satyr’s beard). In various medical studies, researchers have discovered that the fluffy mushroom have neuroprotective and neuroregenative properties, improve cognitive function, act as an antifatigue, and lessen the effects Alzheimer’s. With a taste reminiscent of seafood, try substituting lion’s mane mushrooms into classic recipes as a vegetarian alternative. 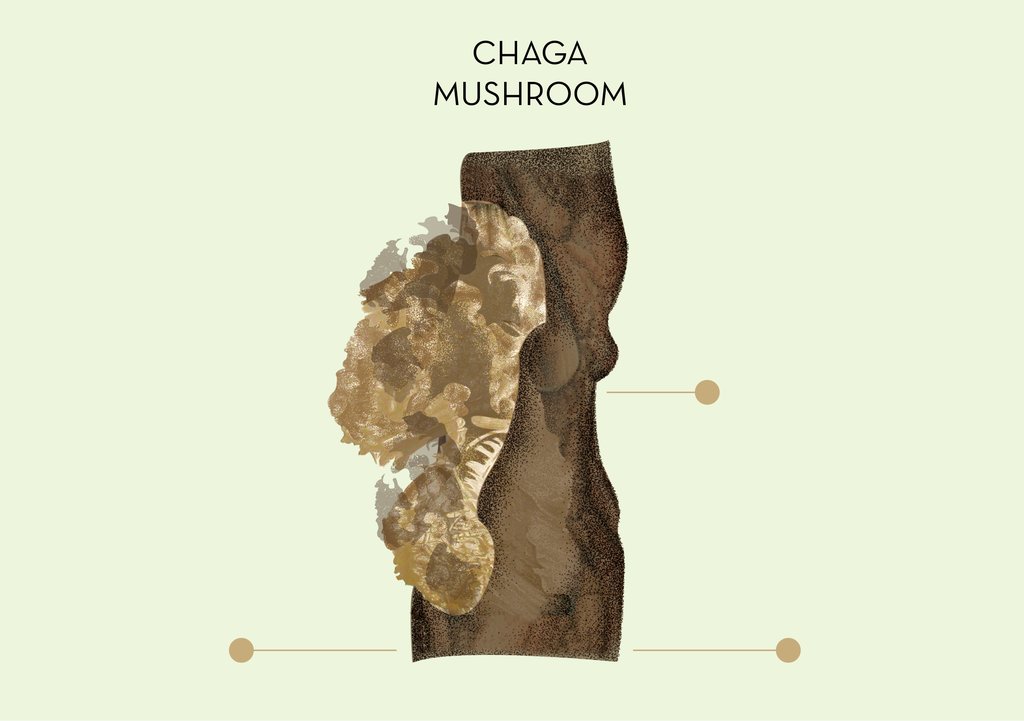 In Russian and Eastern European folk medicine, the chaga [cha-guh] mushroom has long been used as to treat cancer– and now modern research is backing up that claim. Unfortunately, this parasitic mushroom grows very slowly, making it an unreliable reliable source for the healthful bioactive compounds it contains. The harvesting of chaga in the wild has been a disaster that has resulted in depleted natural reserves. While researchers have had some success growing chaga mushrooms commercially, those cultivated in a lab have different properties than those that grow in the wild. 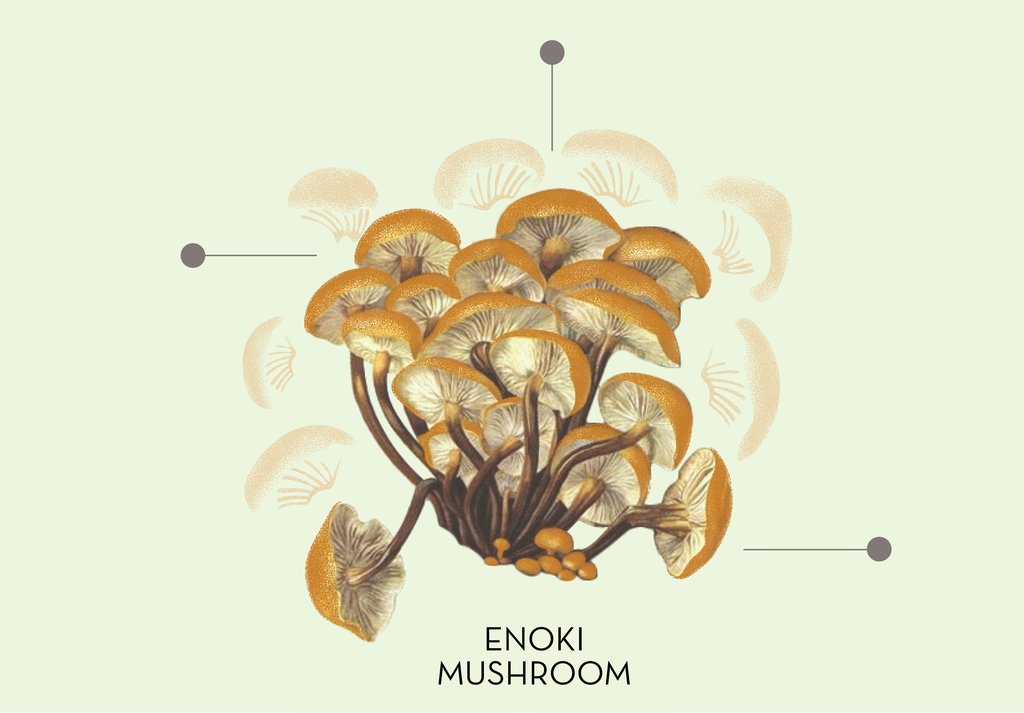 The health benefits of the enokitake [eh-NO-key-TAH-k] mushroom (often shortened to just “enoki”) have long circulated in the medical sphere. In 1989, one study found that families in Japan who regularly ate enoki mushrooms in soups and salads had a far lower rate of cancer than those who did not. More recently, this adorable mushroom has demonstrated powerful antioxidant properties in the lab. Unlike many other mushrooms, enoki can be eaten raw; it can also be added to familiar stir fry recipes. Just be sure to wash it thoroughly either way! 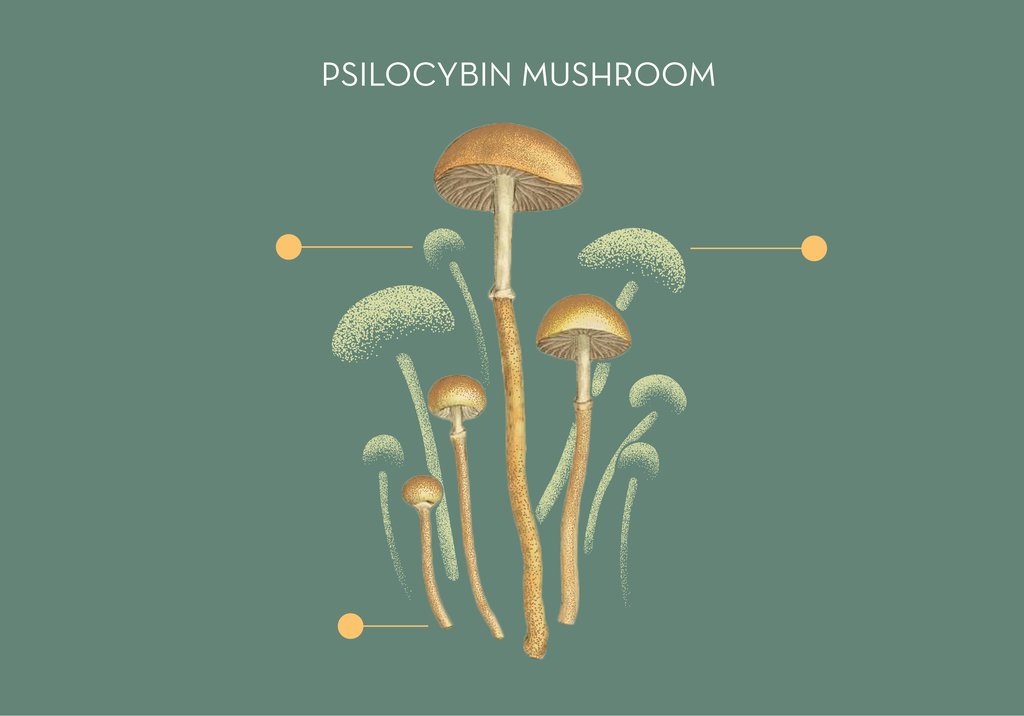 Long regarded as a hallucinogen known to be illegal in the United States, psilocyban has lately enjoyed a resurgence in interest in the medical community (it had a brief moment in the 1950s), as research emerges that it can help with anxiety, existential dread, and depression when taken in a controlled environment. The mushroom is typically brewed as a tea or mixed into other food; it works by connecting the brain with a renewed capacity to forge new, different neural pathways. This experience is thought to “break” negative patterns of thinking, which is why scientists are hopeful that in the future it can be used to treat diseases like depression or addiction.